Fans and a plethora of social media users have flooded the social media page of YabaLeftOnline to pour out their mixed reactions after the popular Instagram blogger shared incredible throwback photos of seven (7) Nigerian celebrities wearing their National Youth Service Corp, NYSC uniforms.

Below are the pictures which are making the rounds on social media platforms.

David ‘Davido’ Adeleke is a popular Nigerian musician who came into limelight in 2011 after his rave hit single ‘Back When’. He was born in Atlanta, Georgia in the United States on November 21st 1992. 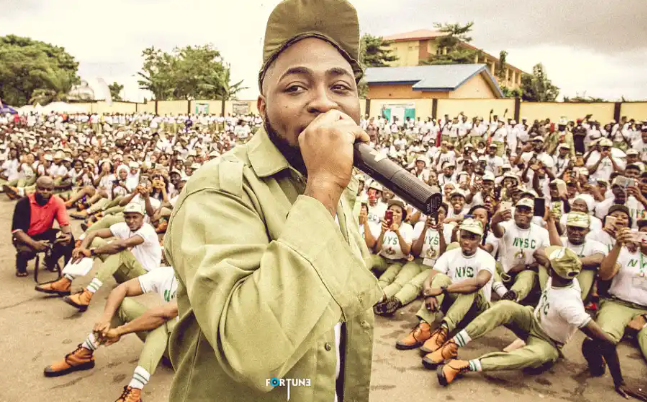 Davido began his education at the popular British International School, Lagos from where he moved to Oakwood University to study Business Administration but had to move back to Nigeria. Upon getting to Nigeria, Davido enrolled in Babcock University, Ogun State to continue his education.

Davido was one of the 2152 Batch ‘B’ Stream II corps members sworn-in at the NYSC orientation camp, Ipaja in 2018. 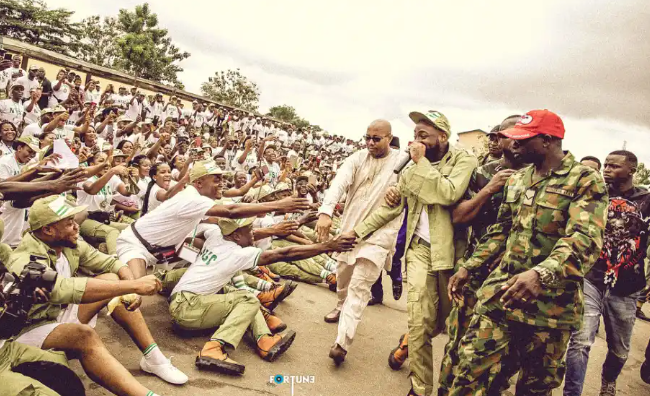 Entrepreneur and serial investor. He is best known for playing alongside Osita Iheme in majority of the movies after their breakthrough as duo in the 2002 film Aki na Ukwa. 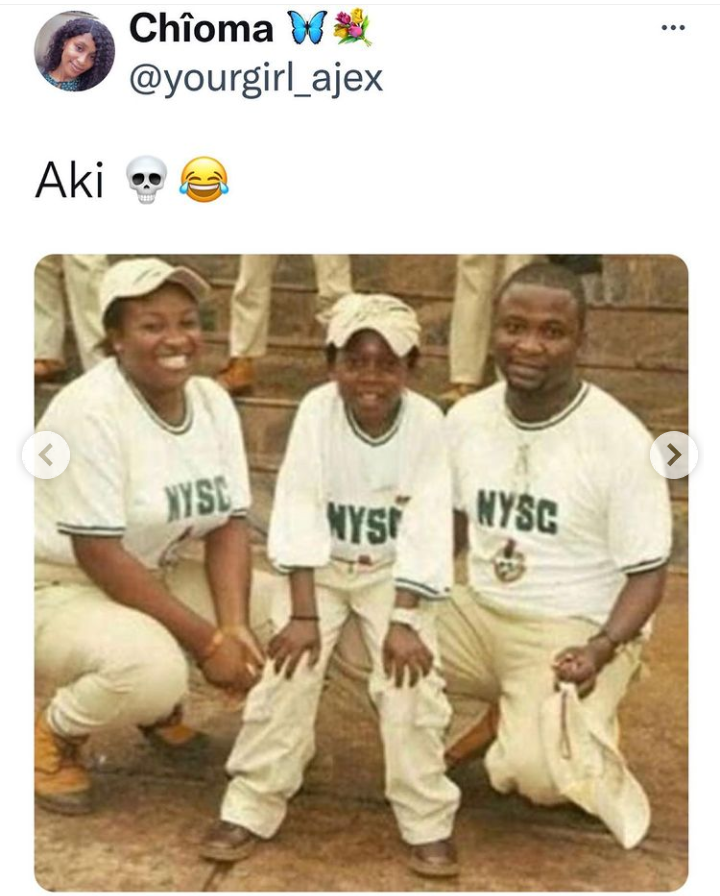 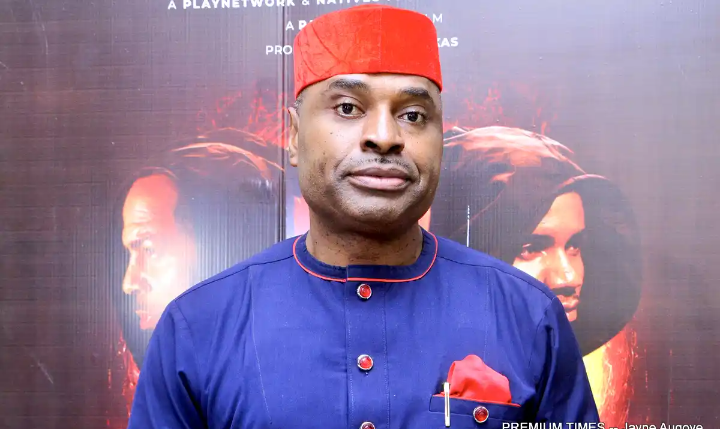 Kenneth Okonkwo is a Nigerian actor, popularly known for his role in the movie Living in Bondage as Andy Okeke.

Below is a throwback picture of Kenneth Okonkwo when he was a member of National Youth Service Corps (NYSC). 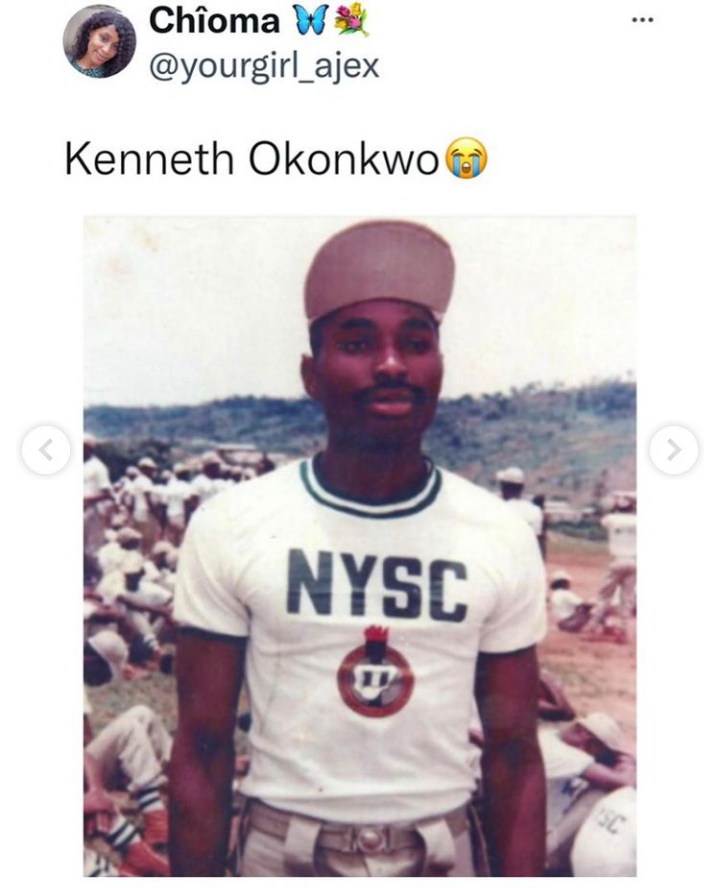 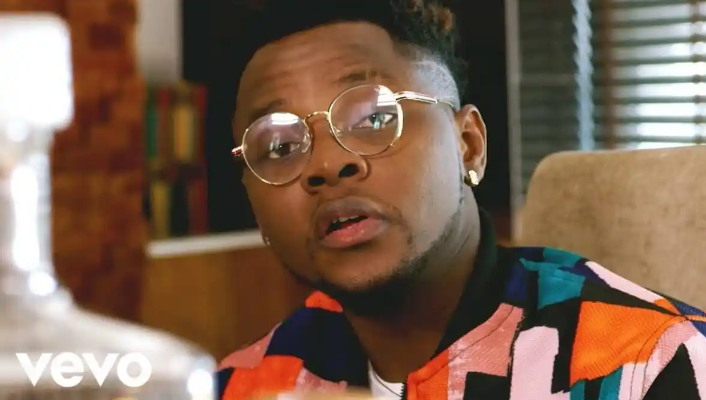 Oluwatobiloba Daniel Anidugbe, better known by his stage name Kizz Daniel, is a Nigerian singer and songwriter. He is best known for his singles “Woju” and “Yeba”, and now “Buga.” 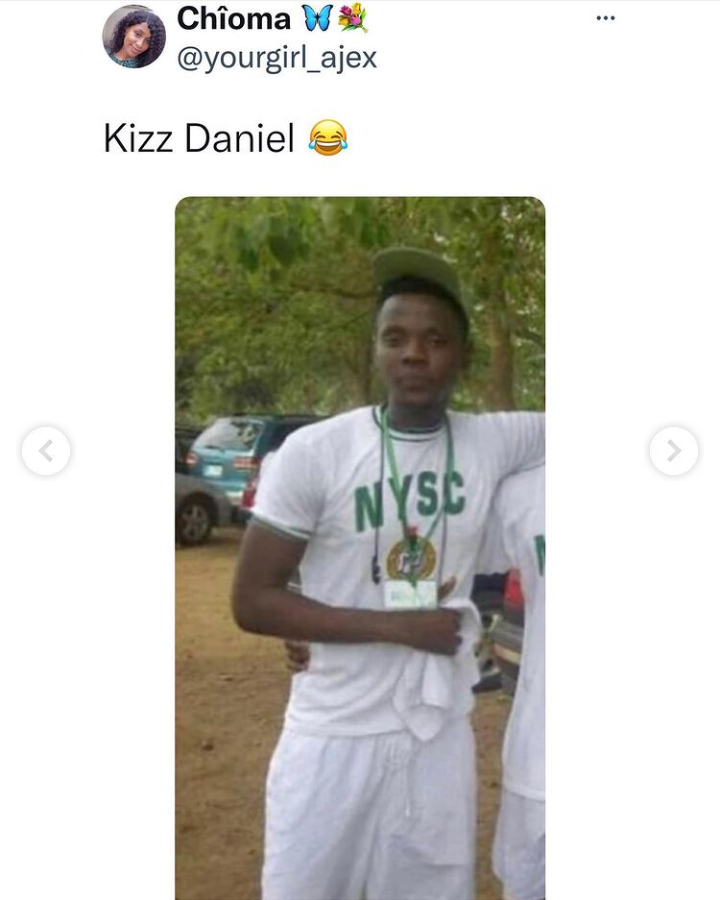 Below is a throwback picture of Adekunle Gold when he was a member of National Youth Service Corps (NYSC). 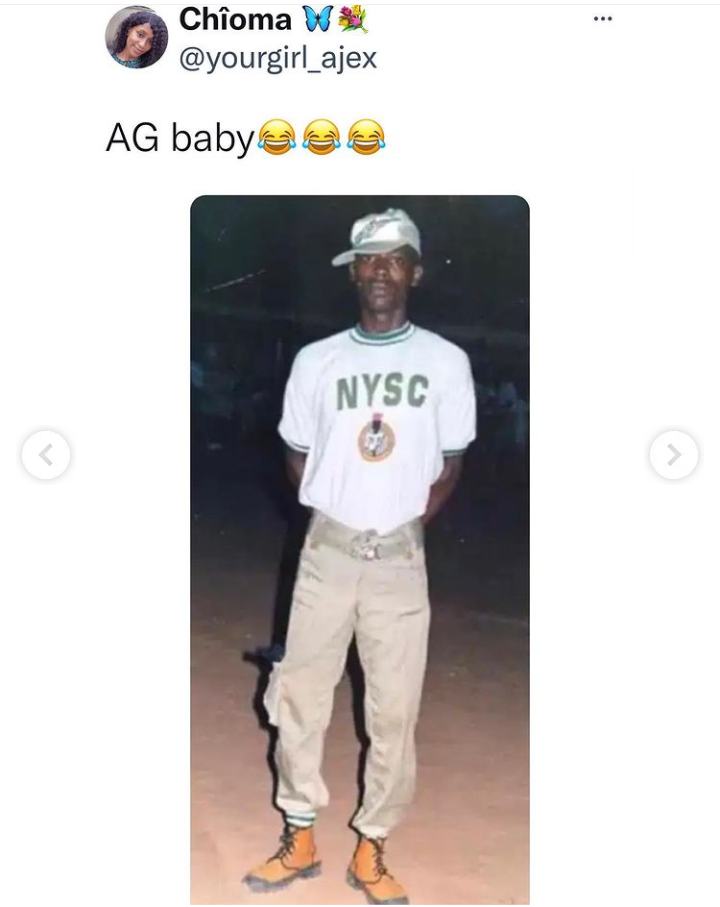 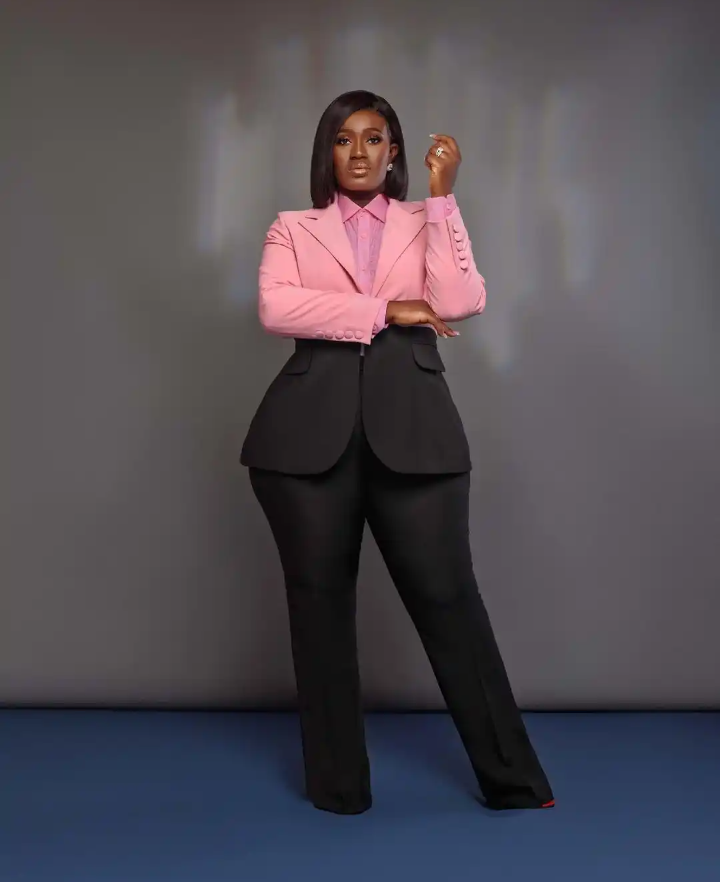 Anita Alaire Afoke Asuoha is a Nigerian comedienne, dancer and on-air personality, known by her stage name Real Warri Pikin. She is an Alumni of Benson Idahosa University.

Below is a throwback picture of Warri Pikin when he was a member of National Youth Service Corps (NYSC). 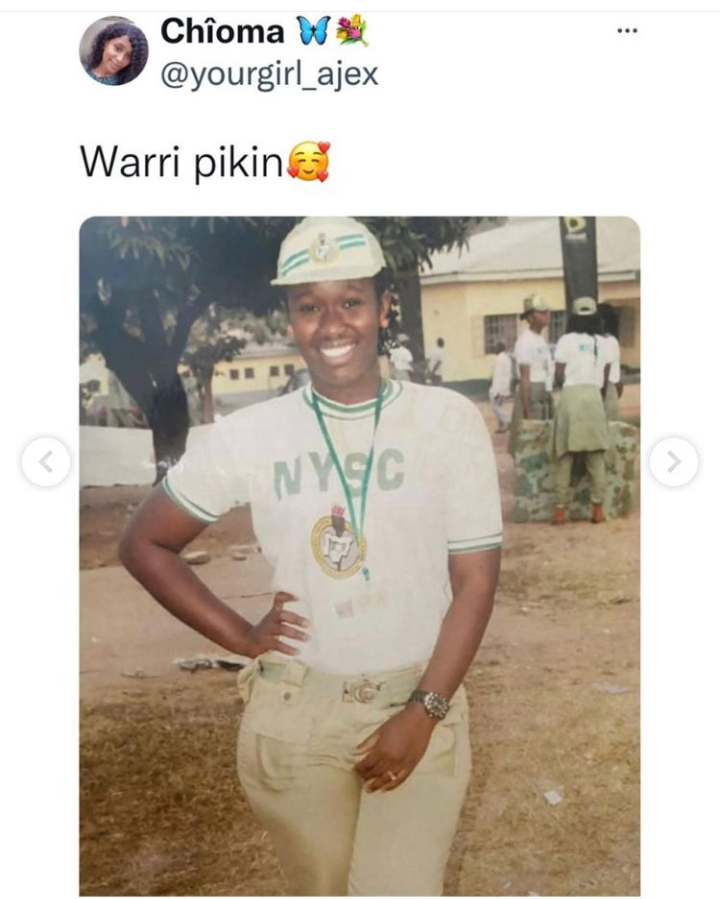 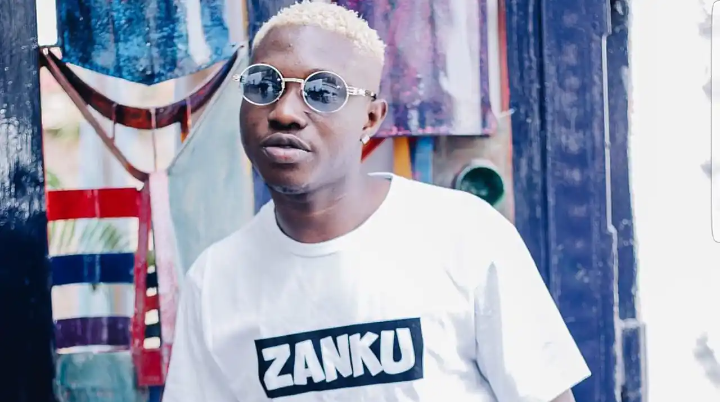 Below is a throwback picture of Zlatan Ibile when he was a member of National Youth Service Corps (NYSC). 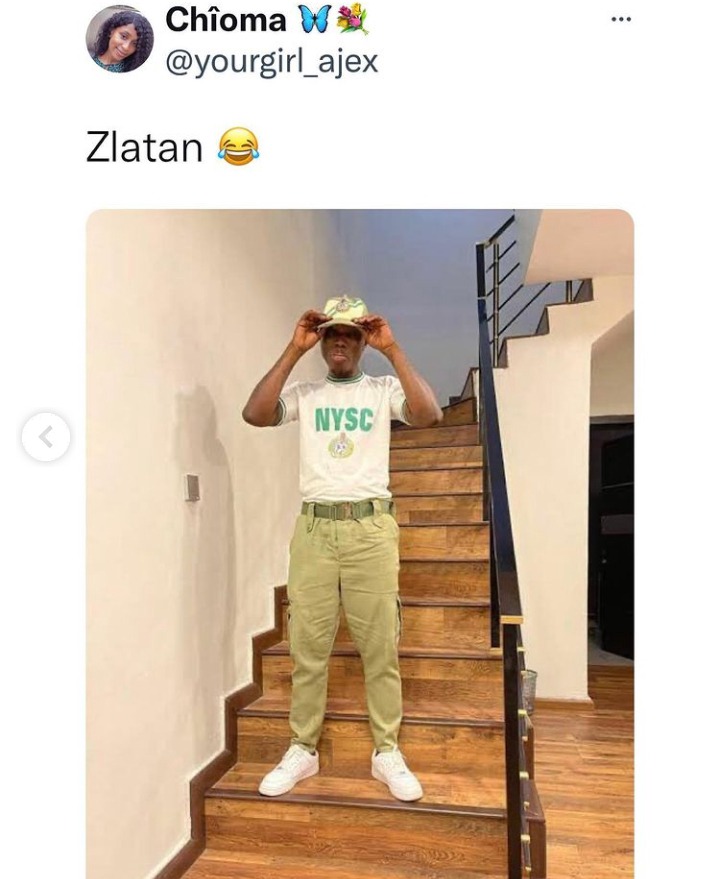 Check Out How People Who Came Across The Post Reacted Below 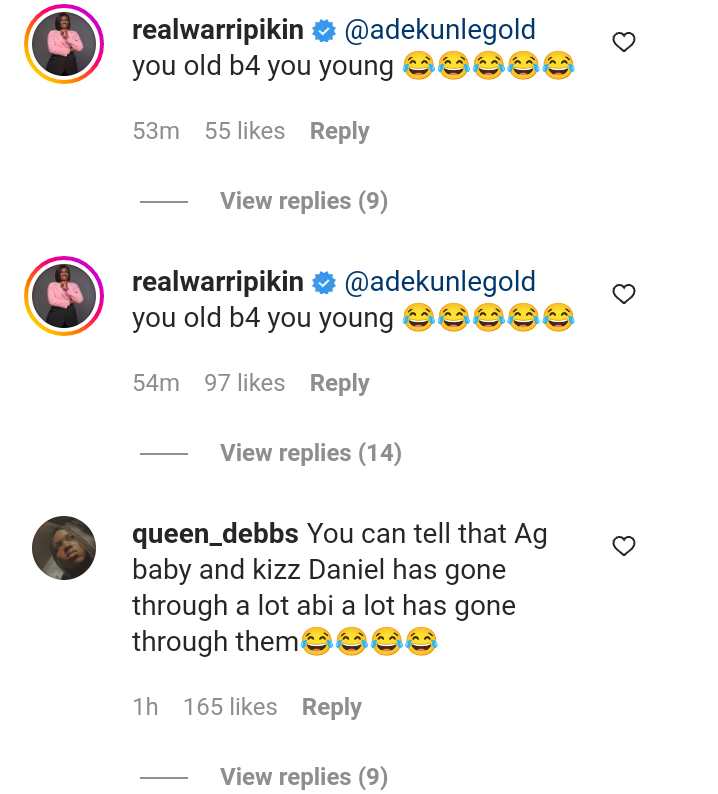 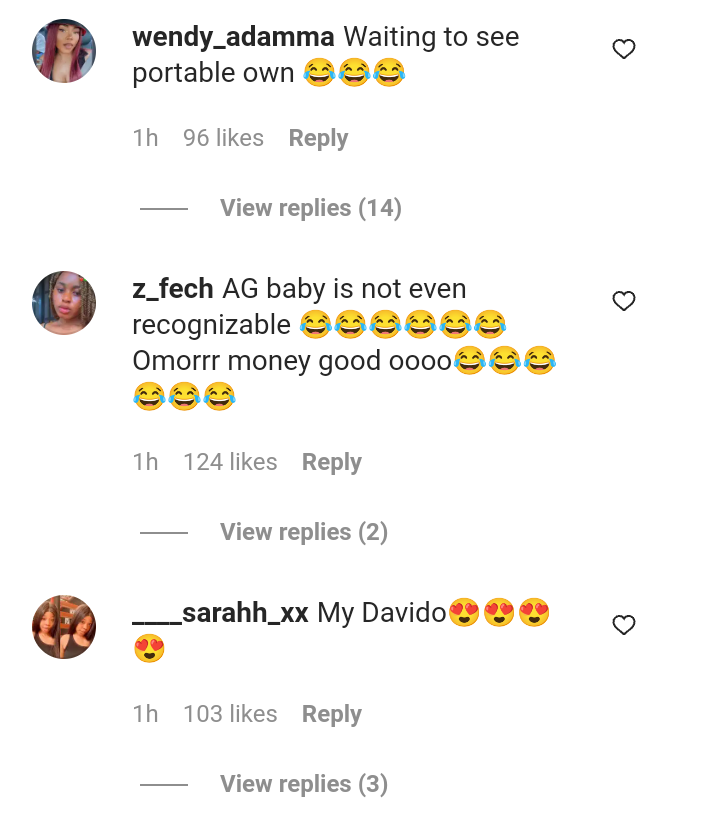 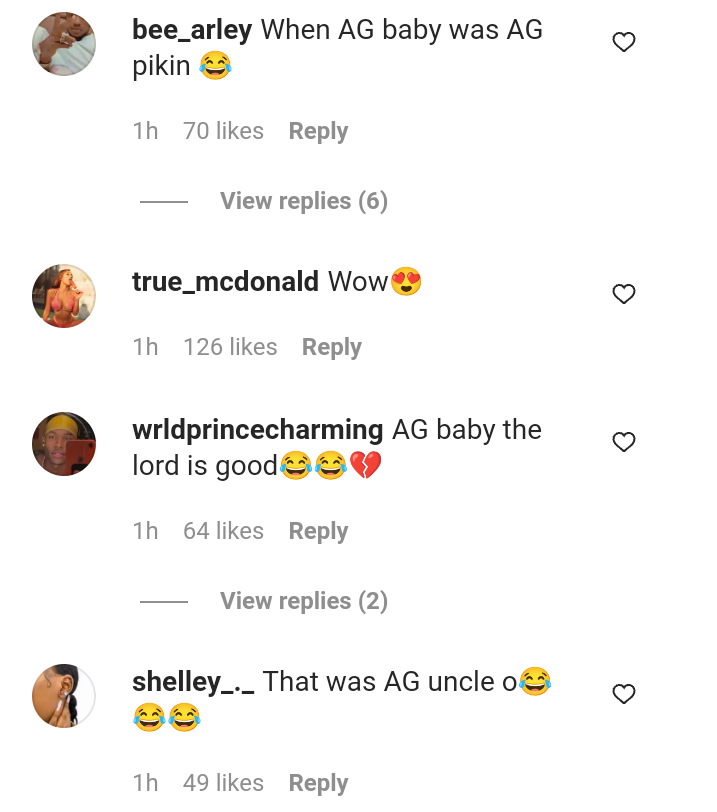 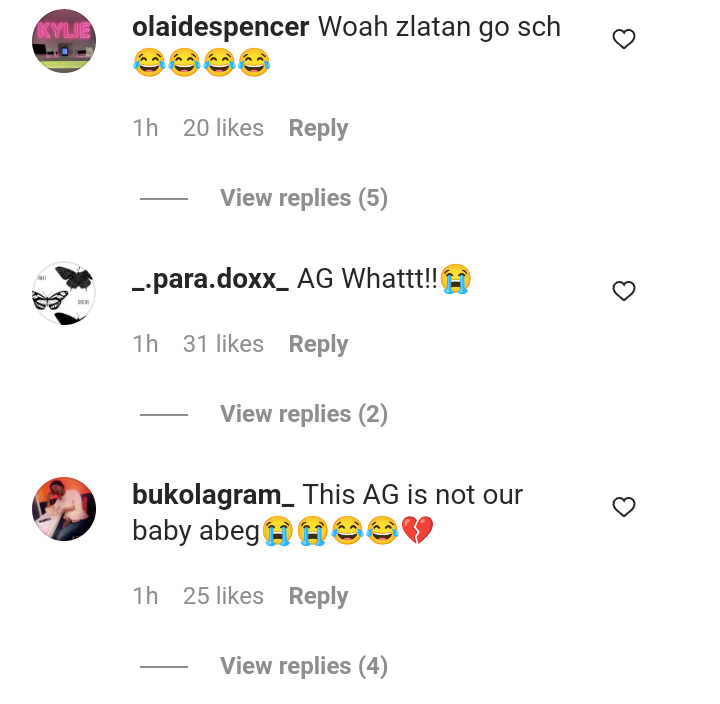 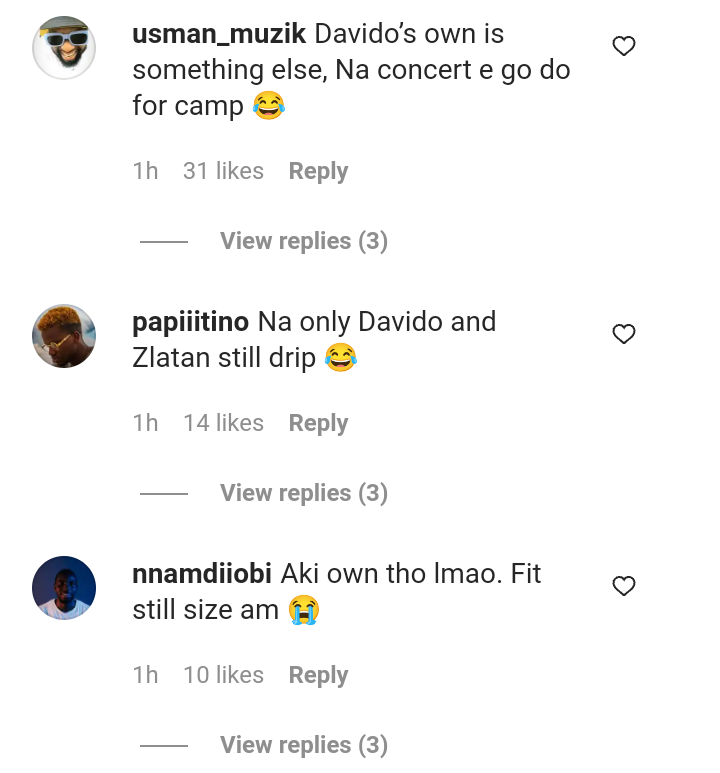 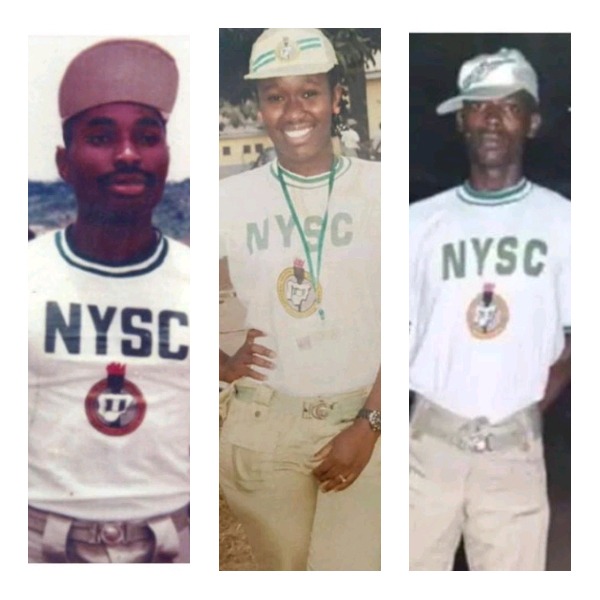 I Verified If Tinubu Graduated, This Is What I Found – Prof Farooq Kperogi

Nenny B flaunts her new Range Rover and her home (photos)

Nnenna Egwuekwe, also known as Nenny B, a Nigerian media star, has spent millions of naira on a…
bySmadav10
No comments

Meet The 3 Guys Who Killed Lucky Dube, The Reason For Doing It & What Happened To Them

Lucky Dube died on August 3, 1964, at 43. Lucky Dube was killed by carjackers in Johannesburg, South…
bySmadav10
No comments